This trio was formed as a result of their Artist in Residency stay at the lighthouse island Sula on the coast of Norway. Drifting between styles from the Silk Road, Argentinian tango, Celtic music and classical music, the resulting original compositions bring a special emotional depth, and are as captivating as they are hauntingly beautiful.

These three musicians, all masters of their own styles and instruments, came together to see how this special combination of instruments, all coming from different musical cultures and with their own unique history, would sound together.

Full audio tracks of “Frolic” and “Aurora” below

The Sula Residency included the discovery of a deeper connection between the Norwegian and Hellenic cultures:

When the people of Sula told stories from their lives on the coast, stories from living with and from the sea, Michalis realised that these were remarkably similar to the stories he had been told growing up in Hellas. It was the realisation of a deeper shared parallel in their respective cultural identities that made the trio want to explore the relationships between their two seafaring nations. This exploration will take place on their full month Artist in Residency in Hellas October 2020, during which the performance “Fyr · Φάρος” will be created and recorded. At the moment the project includes working with the shared and parallel identity, along with the symbol of the lighthouses, because these connect the two seafaring nations and highlight both their pasts with the present.

*Tour dates outside this period may be possible on request.

Classically trained virtuosos, this brother and sister have always wanted to play music together. Julie plays the harp, BUT Andreas plays the bandoneon. Harp with bandoneon?! They did it anyway! …and the result is truly… …breathtaking. Through this uncommon mix of instruments, combining the gritty heritage of the bandoneon with the majesty and elegance of the harp, a profound musical tension is created. This unique energy sparks and illuminates them as uncommonly beautiful in their innovative musical drift between folk, tango and classical styles.

More
Their second album was released in September 2018, and took them on a three continent world tour. It was during this release that they for the second time performed at the world's biggest tango festival "Buenos Aires Tango Festival y Mundial". Other memorable performances to be mentioned is their musical performance with time-lapse art video installation at the Dutch art festival "NEU NOW", performance on Dutch national TV "Vrije Geluiden" with Gustavo Beytelmann and 4 live radio performances the last year on Dutch and Norwegian national Radio. Outside this duo you can hear Andreas in the tango quartet SolTango, and Julie has appeared as a guest musician in world renowned ensembles as Trondheim Jazz Orchestra, Bodø Sinfonietta and Lercher/Nørstebø. Both siblings appear on the Latin Grammy nominated album Tango Cosmopolita with Omar Molla and Grand Orquesta Típica OTRA.

Theirs is a truly rare and enchanting experience. 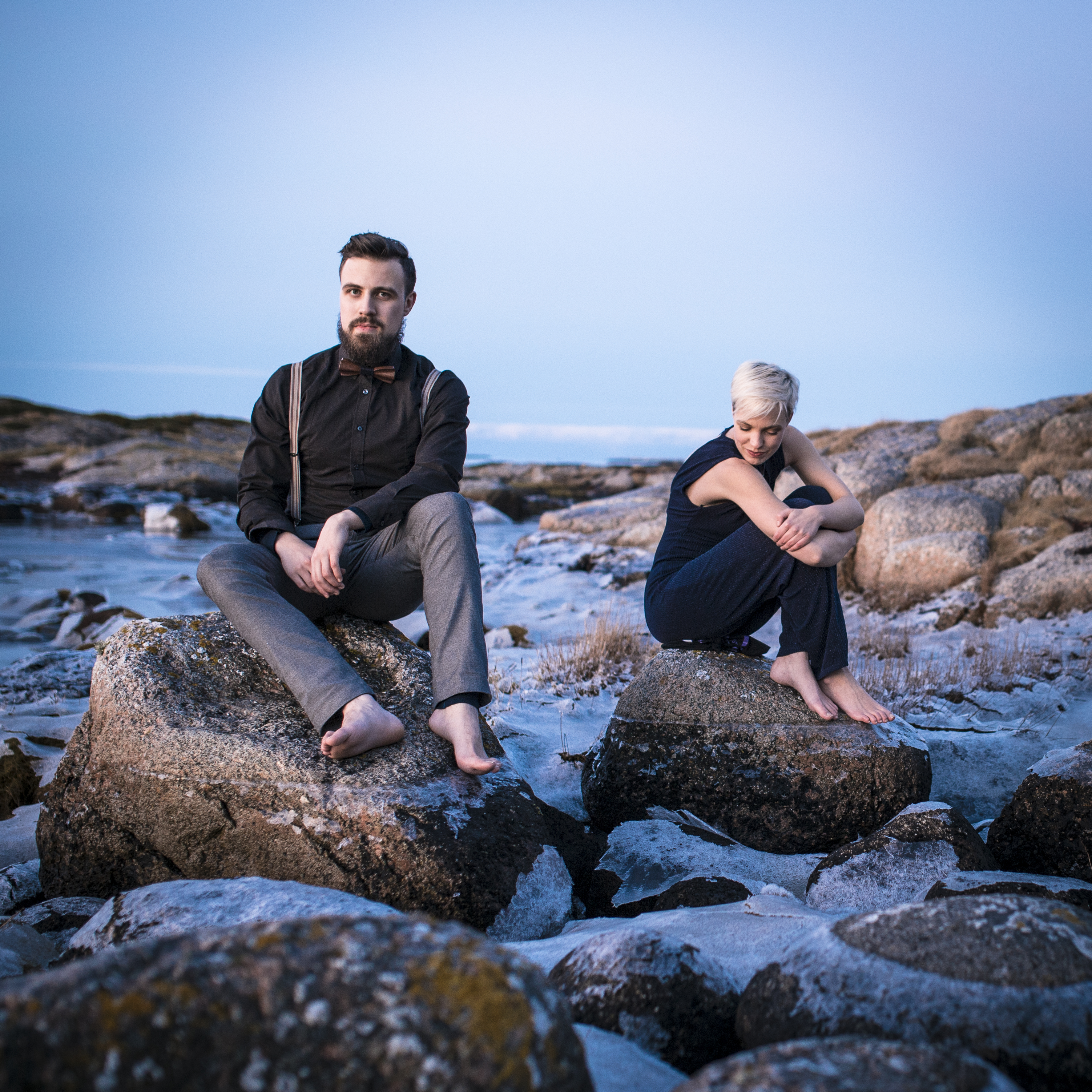 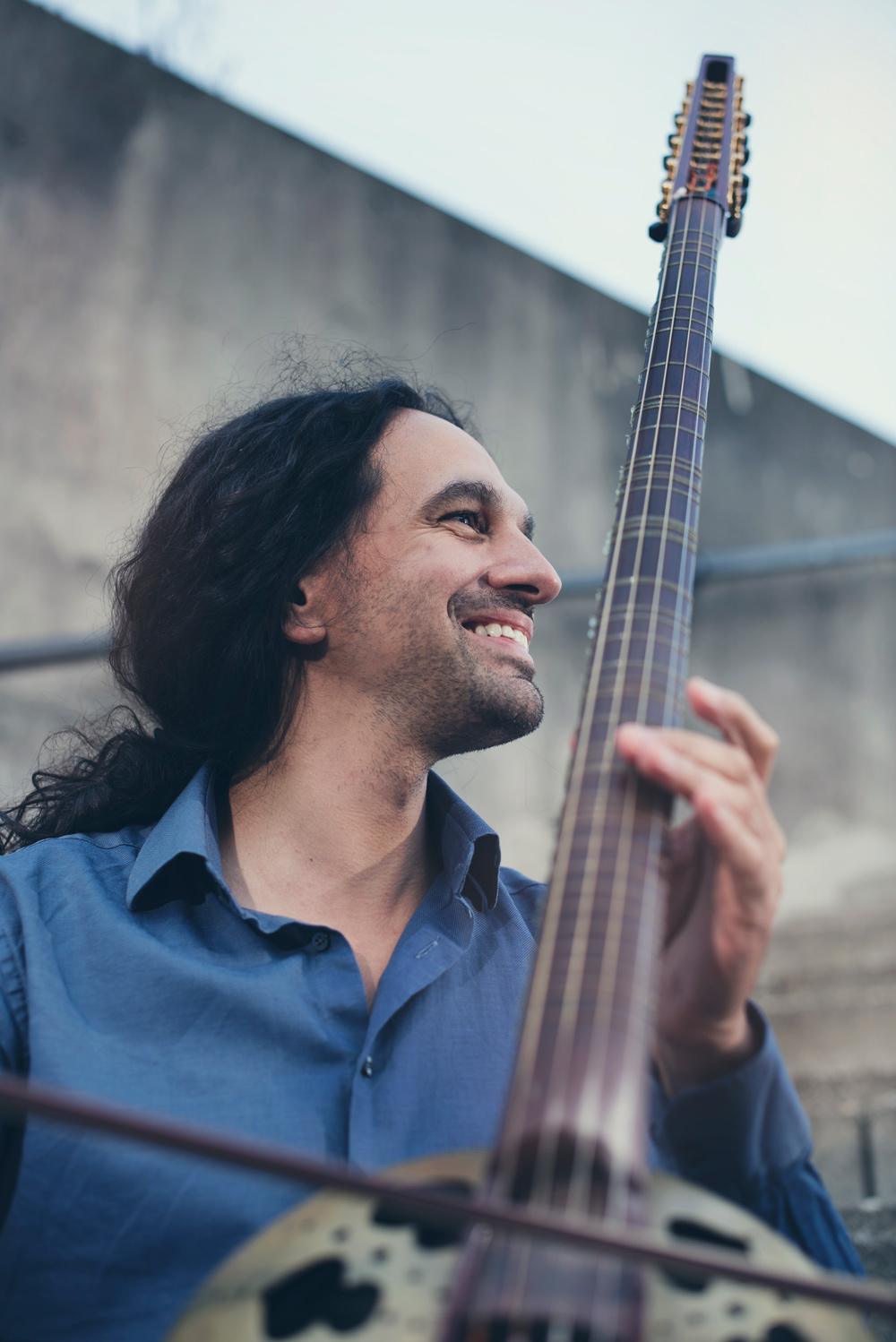 Michalis Cholevas is a Greek multi-instrumentalist musician and educator performing on Ney, Saz, Yayli Tanbur and its descendant, the Tarhu.

His path started in Athens, Greece where he studied Byzantine, Western Classical, Jazz and Eastern Mediterranean music traditions.
He studied with great masters such as Kudsi Ergüner, Ömer Erdoğdular and Erkan Oğur, and has performed and recorded with several artists including Bear McCreary (the Unesco Artist for Peace 2016) Kudsi Ergüner and Brussels Philharmonic Orchestra.

More
In 2009 Michalis graduated from the Master program of Music Performance at Codarts Rotterdam under the Dutch HSP excellence scholarship. He is currently a PhD candidate at the University of Macedonia with a subject of Music analysis for educational and performance purposes.

Since 2009, Michalis is teaching at Codarts, Universtiy for the Arts, Rotterdam, where he held the position of the Head of the Turkish Department from 2011-2014. He has taught various modules, ranging from main subject lessons on Ney, Yayli Tanbur and Şelpe techniques on saz, to Makam Theory, improvisation and the supervision of Master students’ dissertations.
An important part of Michalis’ work is teaching children of ages 5-17 y.o. every summer in various summer camps in Greece where Arts, Sciences and sports are blended into a program that promotes genuine curiosity. 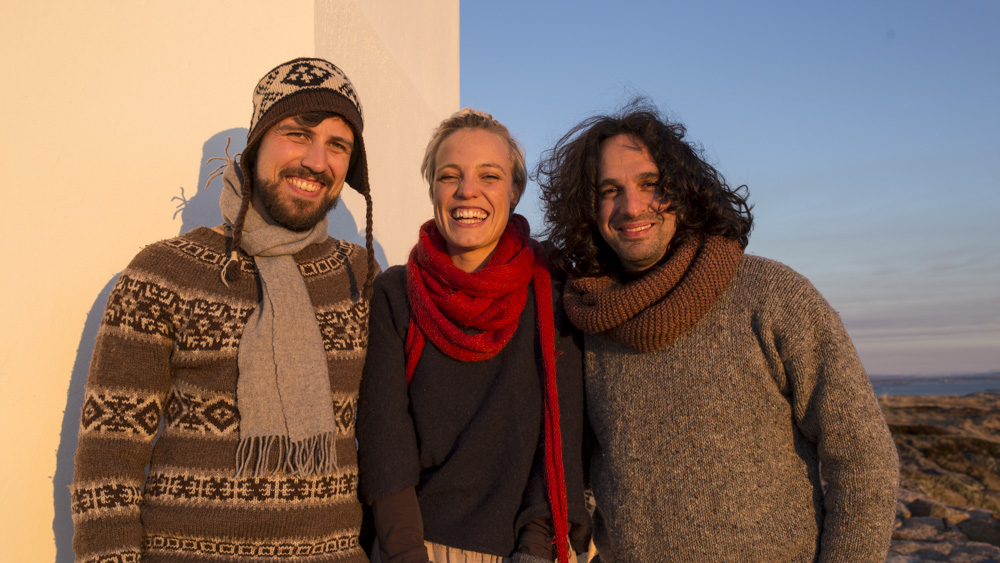 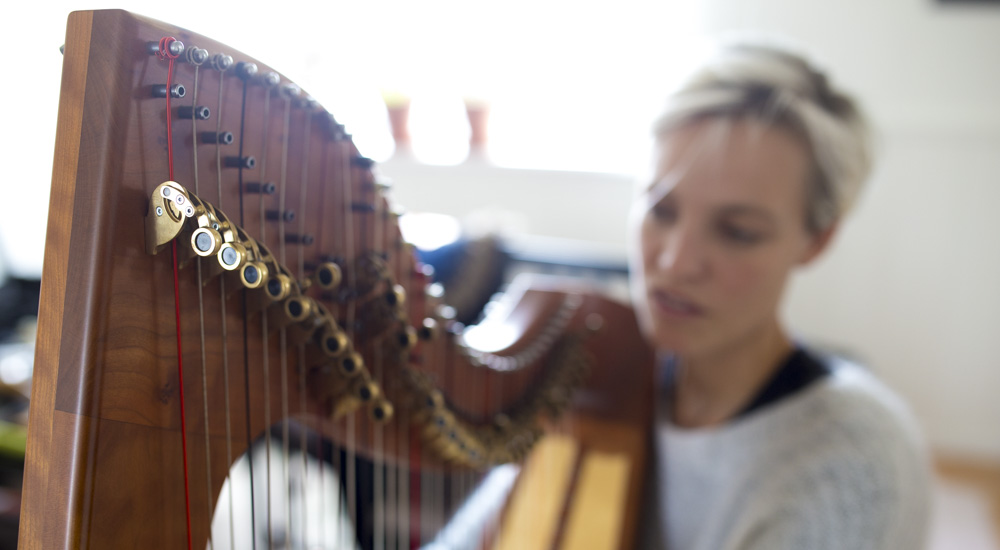